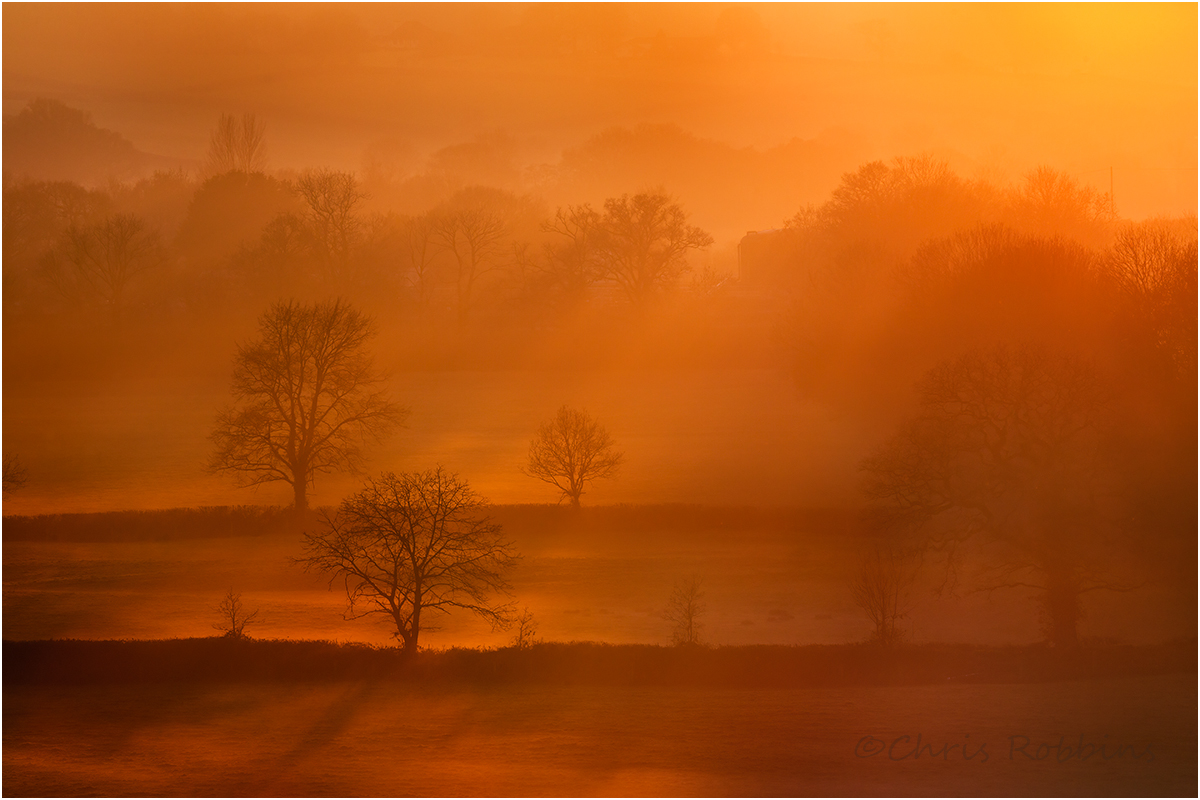 Photographer based on The Devon Cornwall border

Chris has been taking photographs for over 30 years. Initially his interest in wildlife drew him to capture its many wonders on film. His subject matter has expanded over the years and encompasses landscapes, commercial subjects and, his current interest, people.

His work has been featured in numerous publications, including the illustrations for several books.

NEWS:
WINNER of “Nature in close up OUTDOOR PHOTOGRAPHER OF THE YEAR 2011”

Won 3rd place in the Wildlife in the Garden category in the INTERNATIONAL GARDEN PHOTOGRAPHER OF THE YEAR 2013.

Had an Image used on “Have I Got News for You” by the BBC.

Feel free to browse some of Chris’ work 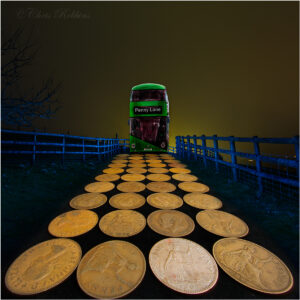 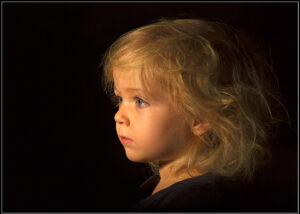 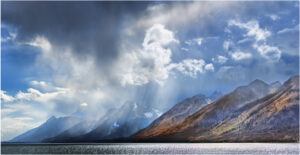 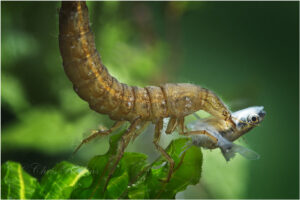 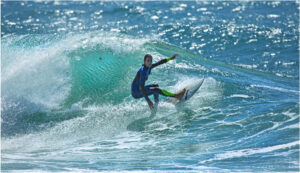 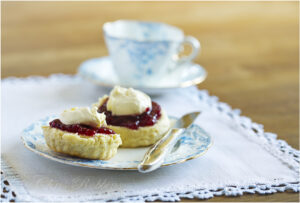 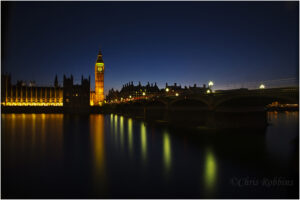 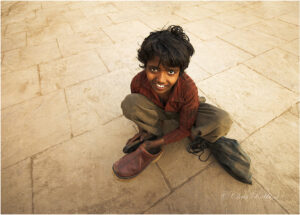 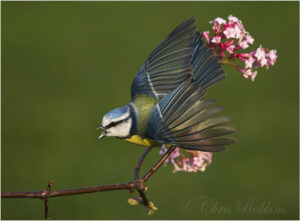 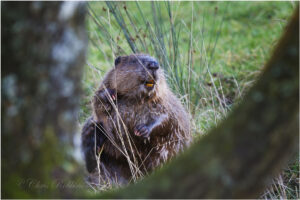 Please use the form on the right in the first instance.
If you wish to speak to us just include your phone number in the message and we’ll get back to you.